Computer Cooling History | The History of Cooling off Your Data 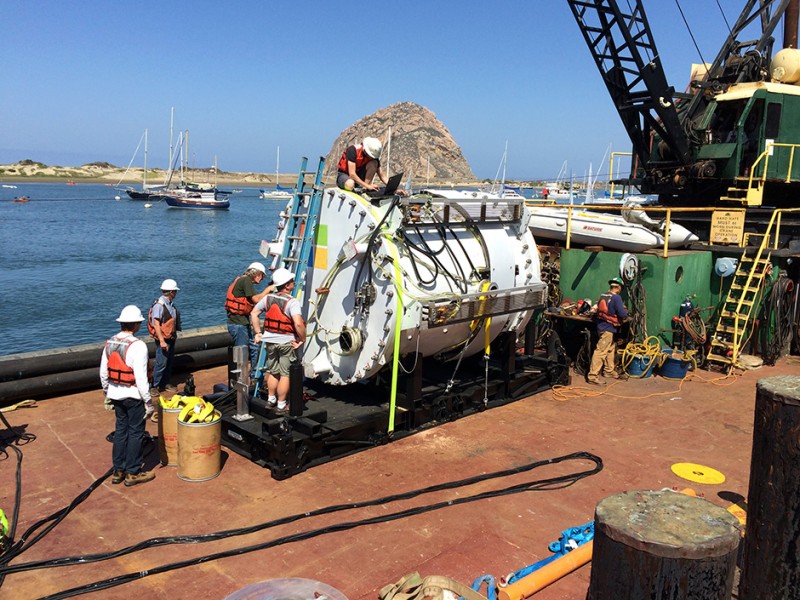 Computer Cooling History | The History of Cooling off Your Data

Since the late 1940s, when computers were building-filling, heat-producing, electricity-consuming entities, companies have had a love-hate relationship with them. IBM was among the first to downsize the computer, from house size to room size and then to even smaller. The mainframe of the 1950s and 1960s, still powered by vacuum tubes, continued to be a heat producer, often requiring refrigeration to hold down the temperature. 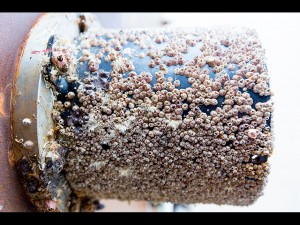 Starting in 1965, IBM and other manufacturers of mainframe computers sponsored research into the physics of cooling densely packed integrated circuits. Many air and liquid-cooling systems were investigated, using methods such as natural and forced convection, direct air impingement, direct liquid immersion, and forced convection. 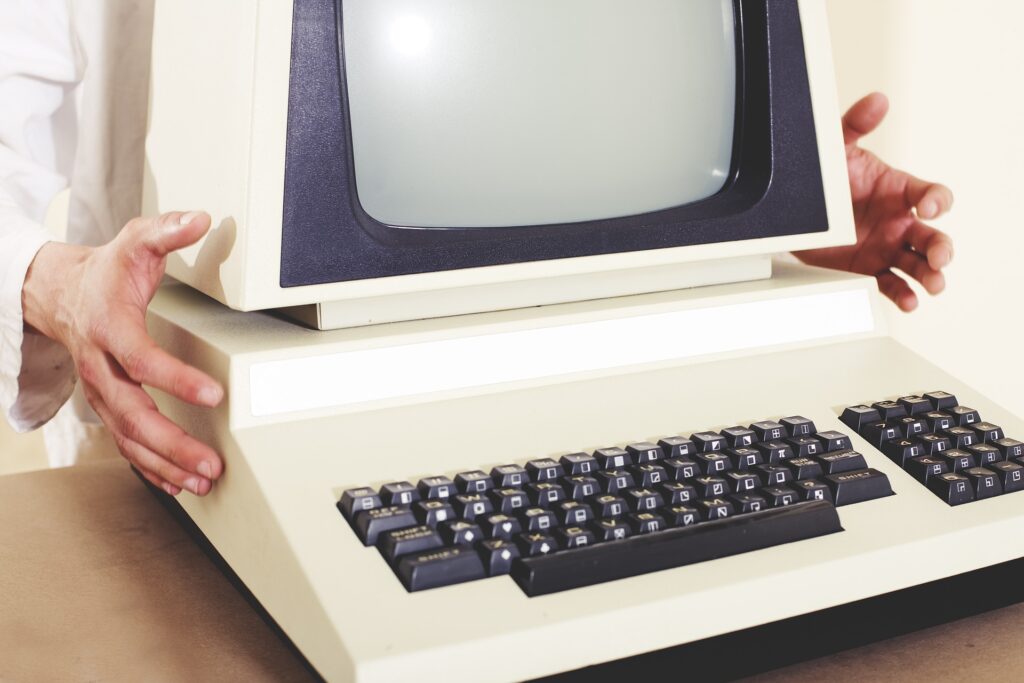 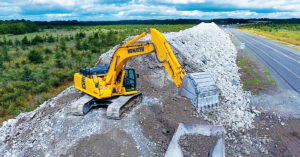 Sustainable construction practices can increase profits “Green” is a trending adjective for a practice construction companies have been following for years. Before it became the 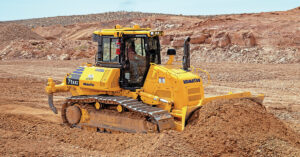 Hot weather safety: Here are 4 tips for the hot summer days ahead

Hot Weather Safety The heat is on. Here are some tips to prepare for the hot summer days ahead Hot weather is particularly challenging to