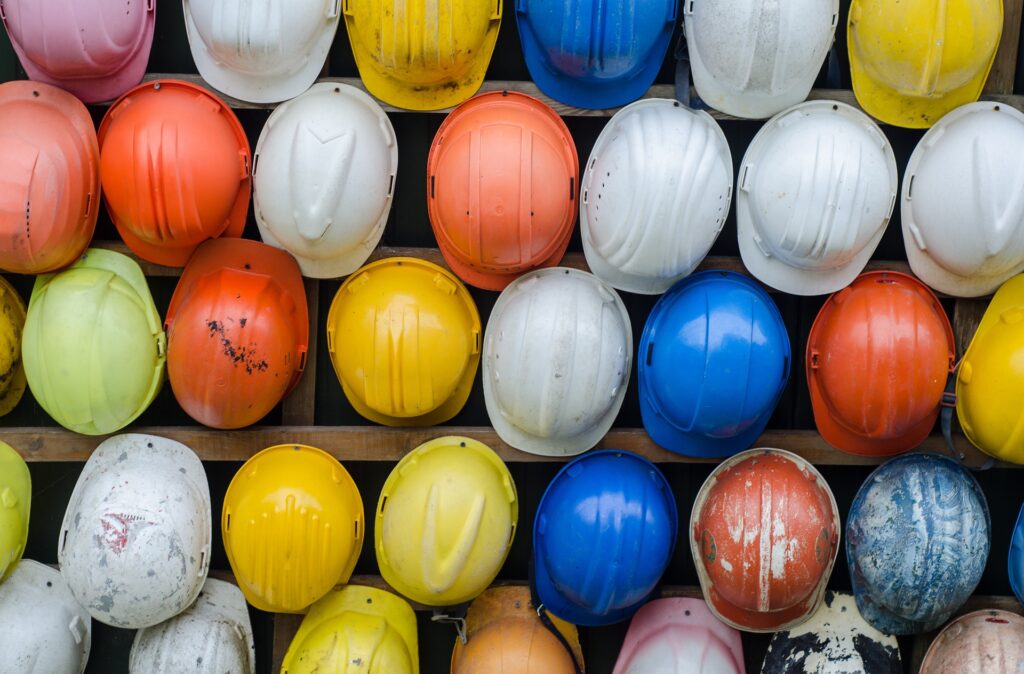 Construction Jobs With the Highest Number of Fatalities in 2019

The top 10 occupations that resulted in fatal injuries in the construction industry in 2019 were: 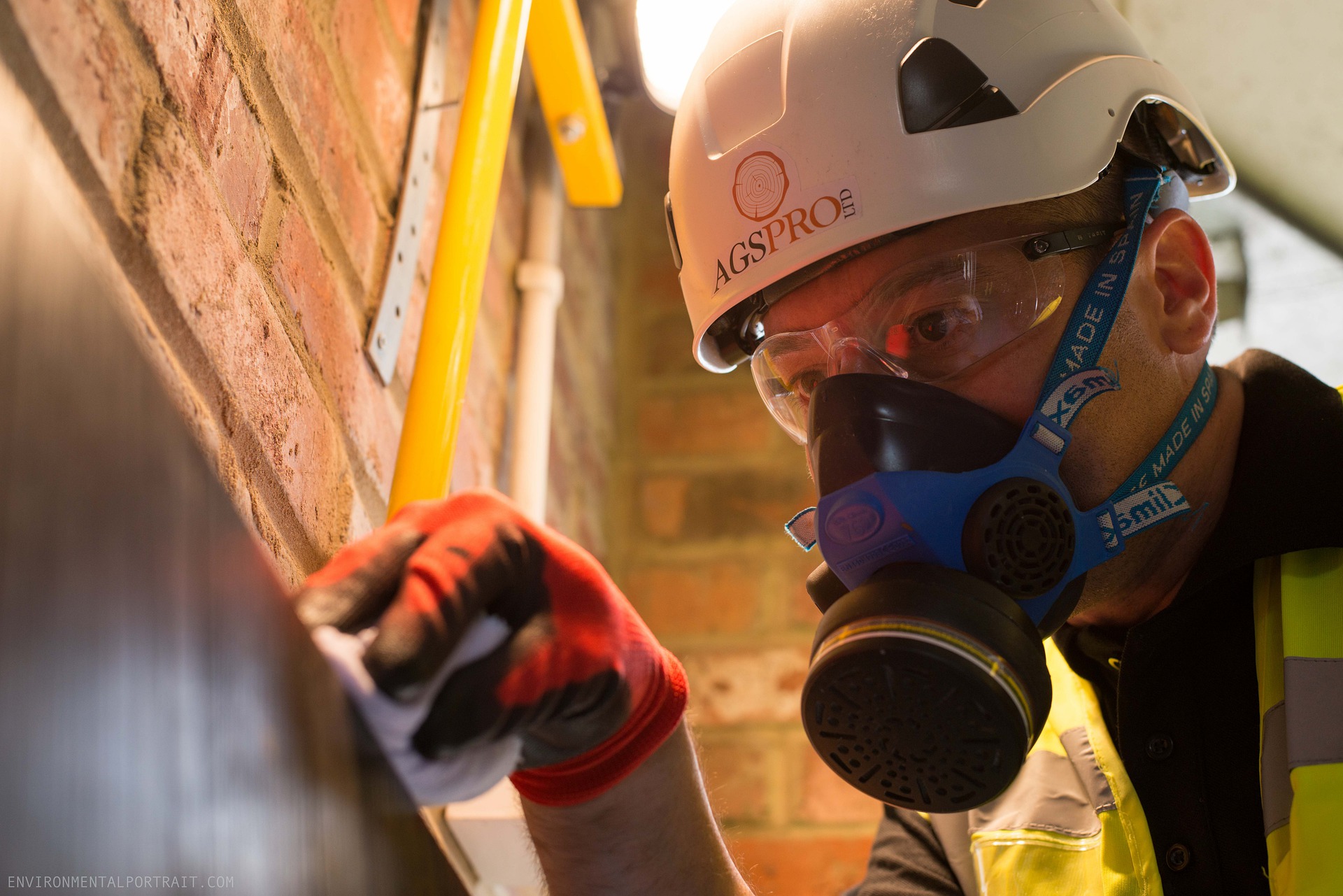 Click here to see the full story from constructconnect.