Follow the traffic:98 percent of Fortune 500 companies use social media, do you?

The New England Patriot’s Bill Belichick, arguably the most successful coach in the history of the National Football League with a record five Super Bowl titles in eight tries (which is another record), doesn’t have time for social media. During his press availability for Super Bowl 52 in February 2018, the legendary curmudgeon said, “No, I don’t have ‘Snap-Face.’ I don’t do it.”

It was a death blow for the plucky trend that once commanded undying attention from its devotees. Hours after this comment, stock prices for social media giants crashed and Silicon Valley turned into a high-rent ghost town.

Except, it didn’t. Not even close. The coach’s comments were circulated across social media and garnered terabytes of attention. Social media – which was first derided as a mere trend – has been a constant presence in our daily lives for more than a decade now. It doesn’t appear to be going anywhere. What started with innovative websites that allowed kids to waste their spare time and grandparents to view baby photos has evolved into one of the most essential communication tools in today’s world.

Which begs the question: Is your company using it?

The notion that social media is just a trend has been thoroughly debunked. Chances are that you have a social media account. In fact, you are probably reading this because you saw it on social media. According to a recent Statista survey, 80 percent of the American population had some form of a social media account in 2017. In 2010, the number was just 44 percent. If that many people are in one place, does it make sense for your company to be there, too? The short answer is, yes. That is probably why 498 of the Fortune 500 companies have some form of social media account. The downtown streets and store windows of the 20th century aren’t just moving to the digital realm, they’re already there. 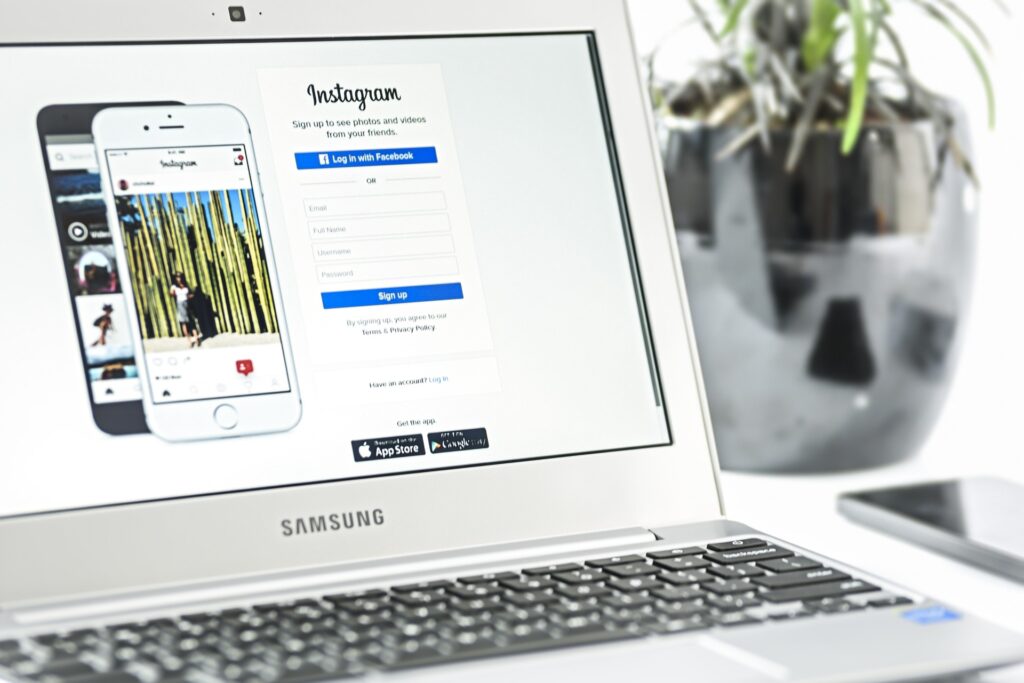 Yes. Navigating the digital marketplace can feel like watching millions of television commercials as you’re listening to radio spots while reading the weekly ads at the same time. However, your company can’t be found if it isn’t there, and consumers are quite savvy at searching for what they want. Looking for products on a phone screen in sweatpants instead of going to the store is the new normal. Cultivating a fresh and informative online presence for your business can help it slice through the chaos.

It is worth it?

Also, yes. Brick-and-mortar retailers are shuttering their stores at record rates. In 2018, Sears – a bastion of retail for decades – filed for Chapter 11 bankruptcy and closed many of its locations, many of which anchored shopping malls across the country.

Consumers are online, and a company’s social media footprint is a quick and accessible outlet for them to discover it. The good news is, unlike a print ad or television commercial, a social media account is free. All you need to do is invest time and attention to the account.

But it’s just for the big companies, right?

Wrong. While retail stores are closing, that doesn’t mean that smaller, independent companies are dying. In fact, online shopping has allowed many small companies to thrive without the overhead of a warehouse, rent or other costs associated with having a storefront. That space can exist online, and “rent” is whatever you pay for a website or social media specialist. Statista reported that in 2017 a total of 1.93 million retailers had a presence on Etsy, an e-commerce website that specializes in handmade and vintage items. Websites like Etsy and other tools have helped serve as incubators for small businesses. The shoppers are there, are you?

Be sure to check out our other blogs related to social media:

Where is my audience?

What contractors should know before going after public projects