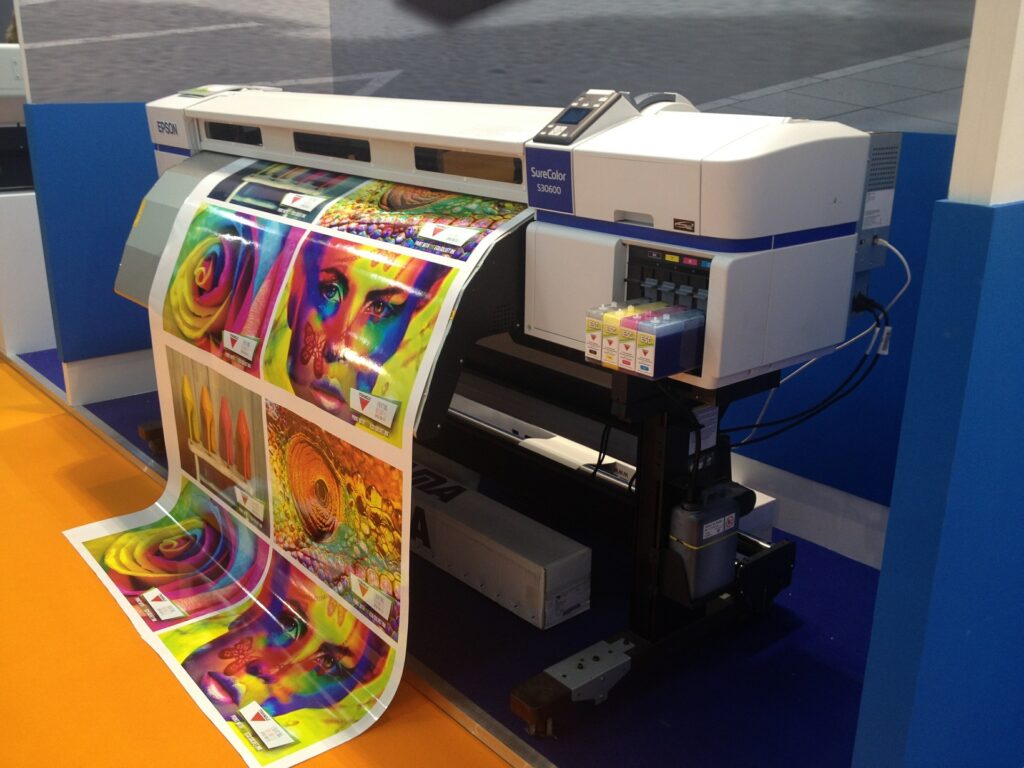 Print Is Not Dead | Learn How Print Marketing Reaches Customers

When asked about rumors that he was dead, Mark Twain was often (mis)quoted as saying, “The reports of my death have been greatly exaggerated.” The great American author was in London at the time on a speaking tour when word first spread that he was seriously ill, followed by news of his death. One newspaper even printed Twain’s obituary. When an English correspondent for the New York Journal contacted him about the speculation, Twain delivered his famous quip in 1897.

In Twain’s day, news came via print such as newspapers. In today’s world, we are often bombarded with media forms that provide information instantaneously – TV, radio and internet news sites. As each gained prominence, the public embraced them and increasingly turned away from print. In fact, for years people speculated that print was on its last legs, perhaps in a coma with a shallow heartbeat.

Like Twain, print’s demise has been hyperbolized. Yes, it has taken a back seat to the more visual stimuli lately, but ink and paper is still a valid form of news as well as marketing. Cutting print from your advertising and public relations budget means that you’re missing a crucial piece of the pie.

There are many reasons to keep or add print media in your marketing portfolio, including its tangibility. In the article “6 Reasons Why Print Media is an Important Part of Your Marketing Efforts,” Modern Litho says, “Publications, brochures, posters and other types of print materials are physical items. These items stay in offices or homes for months or even years after they are received … And print media requires ‘real estate.’ As marketers, we like this! A printed piece placed on the corner of a desk will be there day after day until it is picked back up to be viewed.” 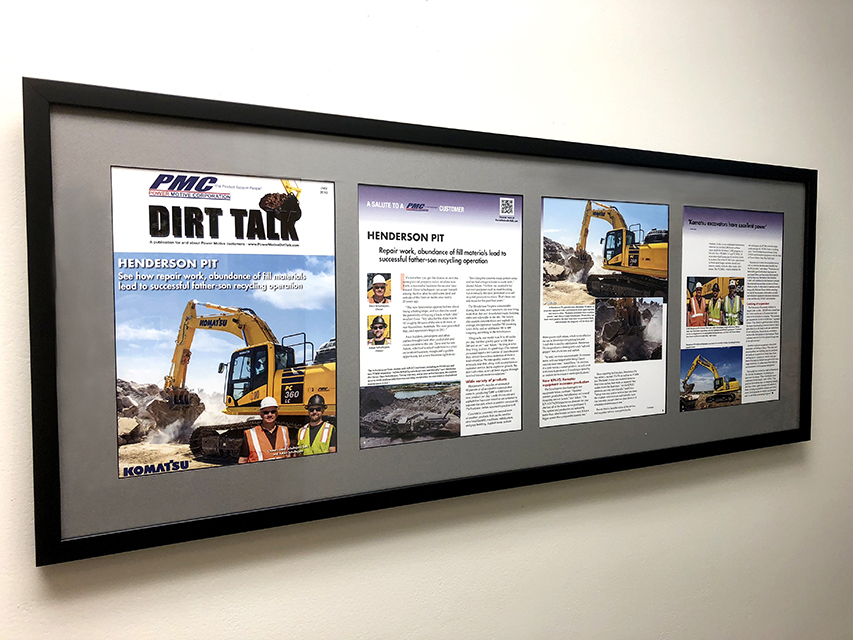 Through the years, the equipment dealers we work with have framed the feature stories that we write about their customers, and the relationships they have with them, so that the articles may be hung up for display. That framed piece gives the customer another way to tell its story and promote the business, and the dealer’s name and logo are prominently displayed as well. Try doing that with a tweet or post that may get lost in the noise of whatever social media platform it’s posted. According to an article by Laura Forer for marketingprofs.com, print ads are much easier for our brains to process than digital.

Don’t misunderstand. Social media is a great, cost-effective way to share your message and make new connections. CPI uses it too. But, it’s just one method in an entire tool kit that you should use to spread the word about your business. If you are relying solely on social media and are not using print, reconsider that strategy. As Twain once said, “Many a small thing has been made large by the right kind of advertising.” We’re pretty sure he meant print. 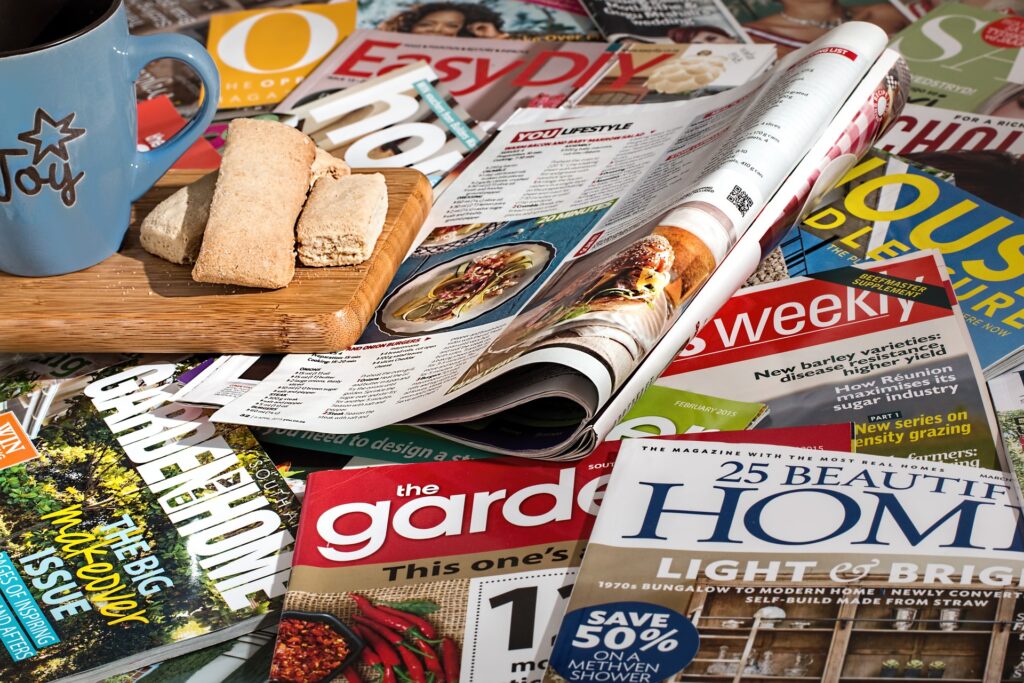 Additional resources on this topic: 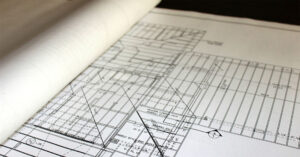 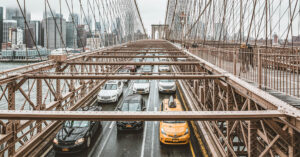 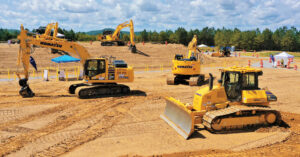