What You Need To Know Before Submitting a Public Project Bid

What You Need To Know Before Submitting a Public Project Bid

President Joe Biden recently announced a $2.3 trillion U.S. infrastructure spending proposal, the American Jobs Plan, that promises billions of dollars in construction contracts to companies across the country who are trying to determine what a post-COVID-19 economy will look like.

The plan calls for $621 billion for transportation infrastructure and $689 billion for buildings and utilities.

The Biden administration has also submitted a $1.52 trillion 2022 discretionary spending proposal to Congress, in advance of a full budget request, that includes:

$3.6 billion for water infrastructure improvements.
$6.8 billion for the U.S. Army Corp of Engineers civil works program.
$2 billion for federal building construction projects.
$10.2 billion to the National Science Foundation, which will use part of the money to build new research facilities.

So, it’s no surprise that private-sector contractors might be interested in grabbing a share of any upcoming publicly funded work. In fact, the runup to a potential surge of public projects up for bid is starting to mirror 2008 and the Great Recession, said attorney Lori Ann Lange, partner and co-chair of Peckar & Abramson’s Government Contracting & Infrastructure practice. 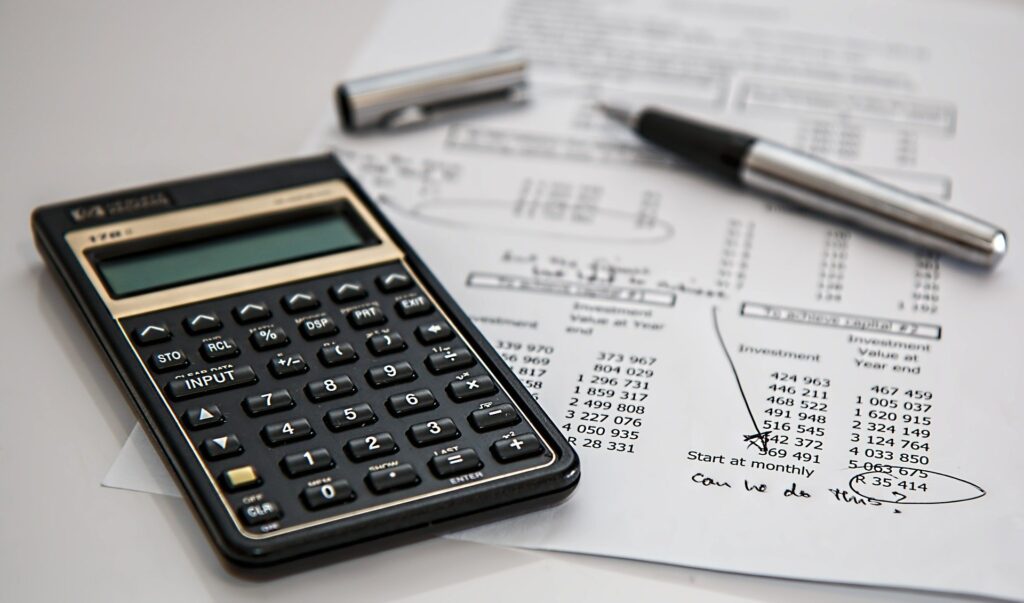 Below are some of the most important considerations for contractors to address before they start bidding on publicly funded projects:

1. Applications
The time to start getting ready is sooner rather than later, said attorney Lisa Colon, partner in Saul Ewing Arnstein & Lehr’s Fort Lauderdale, Florida, office. There are time-consuming qualification applications that must be completed and then reviewed by the relevant contracting agencies, both state and federal, and depending on the jurisdiction of the project, additional county and city requirements, she said.

2. Unfamiliar contract language and organization
Even the most seasoned private-sector contractor might experience some confusion when evaluating a government contract, Lange said.

Rather than have all the terms and general conditions laid out, she said, many clauses are incorporated by reference, and it really takes an expert to review them properly.

“They’re used to having a complete document in front of them,” Lange said.

There is also little chance of negotiating the terms, she said.

Click here to see the rest of the story here. 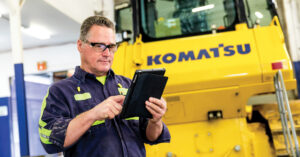 Preventive maintenance clinics ensure your equipment is calibrated to optimum levels for high production Many factors impact your equipment’s productivity and health, including ambient temperatures, 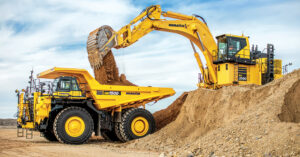 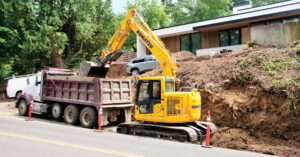 Which tight tail swing excavator is right for the job?

Which tight tail swing excavator is right for the job? Ensuring high production when digging in tight spaces and confined job sites can be challenging.