2 Big Ways You Can Reduce Fuel Expenses and Optimize Bids 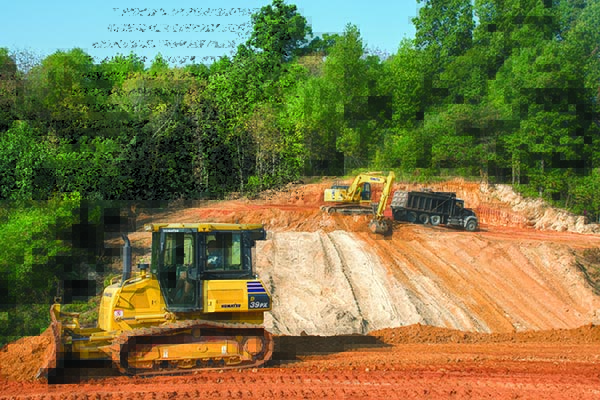 2 Major Ways You Can Reduce Fuel Expenses and Optimize Bids

Contractors know that today’s marketplace is more competitive than ever and any edge can make a difference. With ever-fluctuating fuel prices, one chief concern is how to bid a project, knowing that the job may not start for months. Do you bid at current prices and hope they stay stable, or do you plan for potential price increases?

Either way, there are methods to offset the rising costs of running equipment and reduce fuel expenses. Some may be things you’re already doing, others are easily implemented ideas and some could be suggestions you’ve never thought of before. They apply to all types of machines, from a dozer moving massive amounts of material in mining operations, to a compact excavator digging water services for houses, to anything in between.

One of the best ways to reduce fuel expenses may be the simplest—turn the machine off instead of idling during non-production times. Based on just one hour of idle time per day, you could save more than five gallons of fuel per month.

Lowering travel speed is also a quick and easy step to reducing fuel consumption. While it may seem logical to move around a jobsite as quickly as possible, the added speed does consume more fuel. By slowing down 10 percent, you can improve fuel efficiency by 8 percent.

Reducing unnecessary and/or inefficient movement goes hand in hand with travel speed. Plan ahead to avoid moving the machine around a jobsite in a haphazard fashion, such as going from one spot to another and then back to the original location. Instead, look for ways to keep the machine in the same area as long as possible and move across the site a little at a time.

You can further reduce fuel expenses by reducing inefficient and unnecessary movement while the machine is performing. For example, in truck loading, reducing swing angle from 90 to 30 degrees will boost fuel efficiency by 3 percent. Speeding up production by shortening cycle times through improved excavation techniques can provide as much as 8 percent better fuel efficiency.

Along with shorter cycle times, you should maintain smooth digging, which can save more than 18 gallons of fuel per month. An operator can dig smoothly by not constantly pulling the control lever to try to lift a load that’s too heavy. That action relieves oil pressure, which, in turn, increases the amount of fuel needed to perform the task.

While it may be beneficial to get the job at hand done as quickly as possible, you could consider lowering engine speed. Ten percent less speed will reduce fuel consumption by 12 percent and thus reduce fuel expenses. Although you do sacrifice about 7 percent in productivity, there is still a net gain in fuel efficiency, making the move cost effective in the long run.

2.) Have a Regular Maintenance Plan

Routine maintenance is vital to the longevity and performance of equipment. Following recommended guidelines for routine service, such as changing filters, keeps machines running smoothly and helps reduce serious problems. A well-maintained machine doesn’t work as hard, thereby reducing the amount of fuel needed to get the job done.

Consider using a preventive maintenance plan or contract through your distributor. The benefits of these plans include: 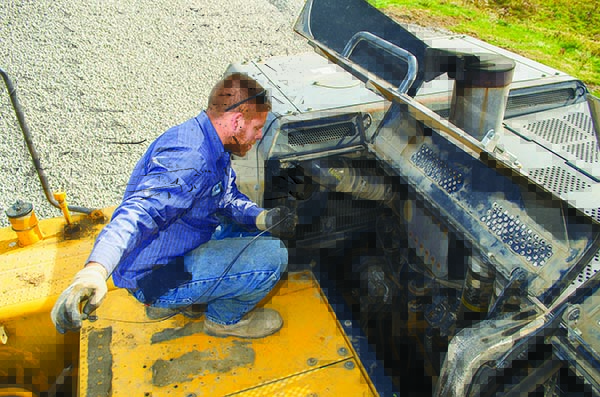 Just One Change Can Pay Off

It may not be feasible to implement all of these changes at once, but making just one could deliver benefits in both the short term and the long run. Small steps can keep you competitive and could increase your profitability through increased production and more efficient operation.

While predicting what will happen to fuel prices in the future is an inexact science, you can always find ways to reduce fuel expenses and have a little more money in your pocket. 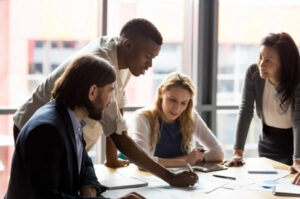 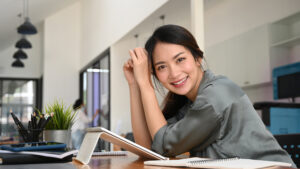 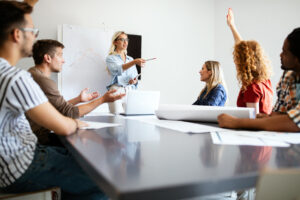