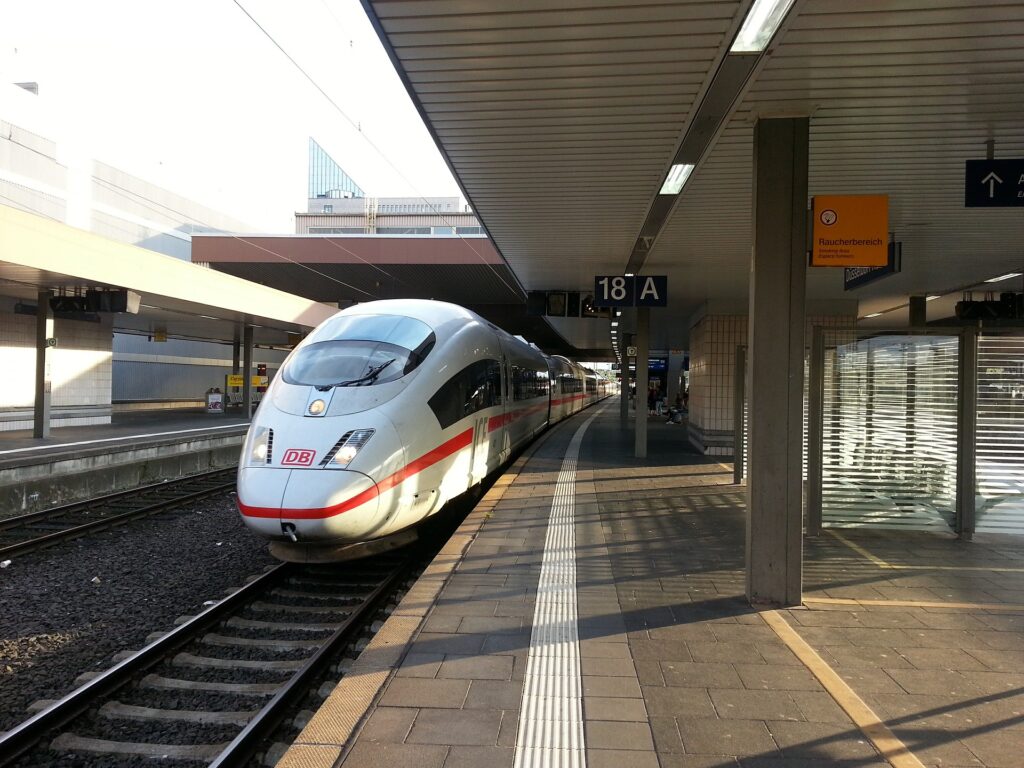 Webuild and Lane will oversee the civil engineering work, which entails the design and construction of the 236 miles of railway, the viaducts, as well as the buildings and services for maintenance and other equipment, industrial buildings, train depots and facilities. A major part of the railway will be elevated in order to reduce the impact that the infrastructure will have on residents and landowners of the counties through which the railway will pass. 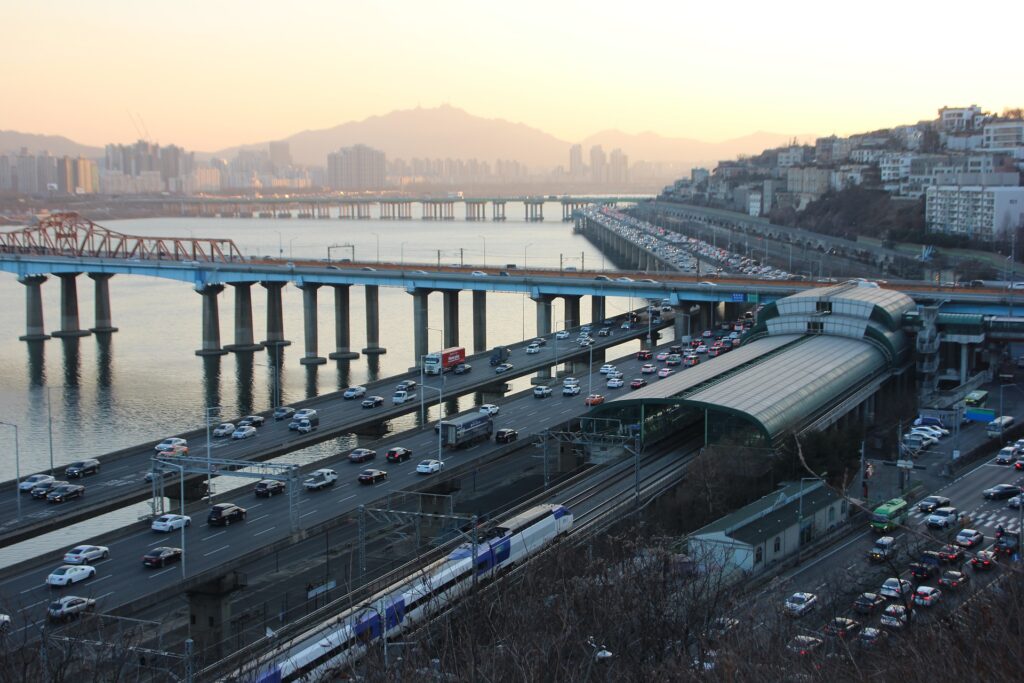 Despite the selection of contractors, some local and state officials have fought against the project, and some landowners have questioned the private company’s ability to acquire rights to build on their property.

For instance, Waller County Judge Trey Duhon testified virtually before the U.S. House of Representatives Transportation and Infrastructure Committee last month, saying that the current estimated costs of the project are much higher than previously projected, and Texas Central has only secured a small portion of private funding. He asked lawmakers to ensure the project is not funded with taxpayer dollars.