Is the Walmart Made in USA Pledge a Sneaky PR Stunt? 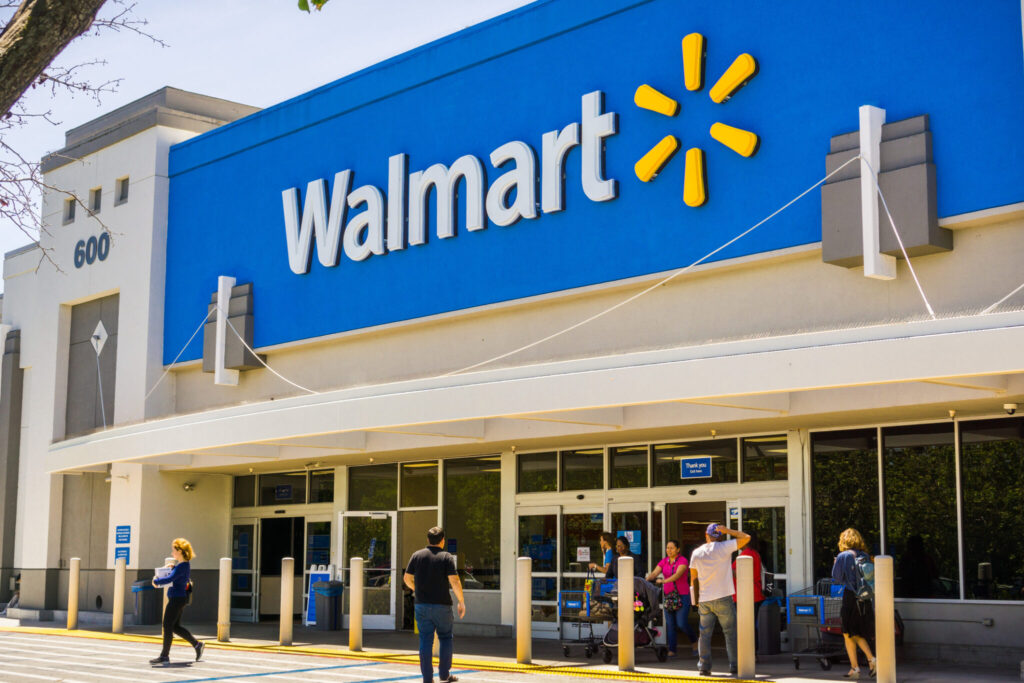 Is the Walmart Made in USA Pledge a Sneaky PR Stunt?

Walmart unveiled yet another commitment to American manufacturing last week, saying it will spend $350 billion through 2030 on products “made, grown or assembled” in the United States.

This isn’t the first time the retailer has done this, of course. Walmart first announced a $250 billion commitment back in 2013, and it has made similar announcements ever since.

While there have been a few success stories, we’ve always been skeptical (and we aren’t the only ones). The whole thing has always struck us as a nice PR campaign rather than an actual, transformative effort to truly support Made in America. 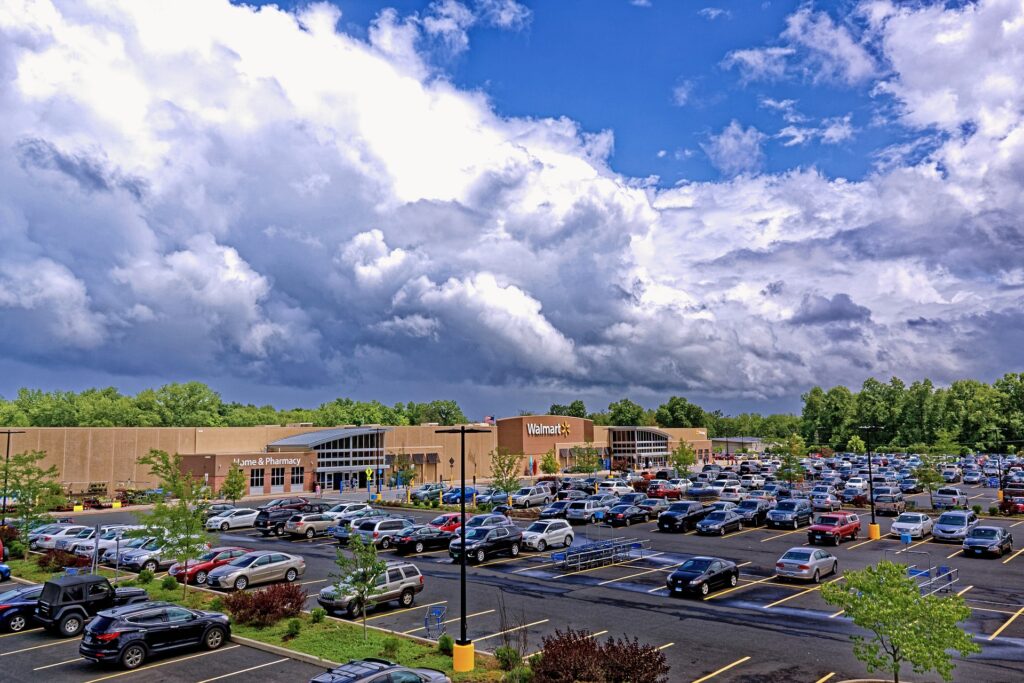 For one, it’s unclear where Walmart even stands on its original commitment from eight years ago, although President and CEO John Furner promised last week that the company is “on track to deliver.” Second, the “grown” part of the commitment does a lot of the work here – we previously pointed out that two-thirds of it comes from groceries, not manufactured products.

But the larger issue is that the vast majority of products on Walmart shelves continue to be imports – the company was the No. 1 importer in the United States in 2019, according to the Journal of Commerce. And rather than take steps to decrease its imports in favor of locally made goods, Walmart continues to announce commitments to do just the opposite. In December, for example, it said it will spend $10 billion a year on products that are Made in India. 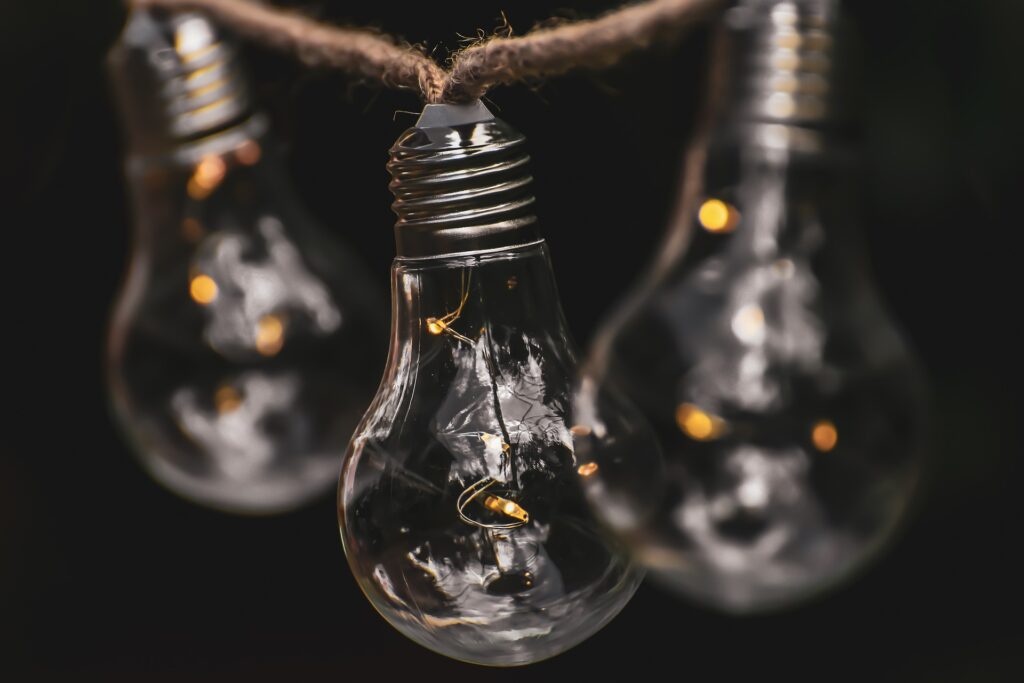 Pushing Lightbulb Manufacturing Out of the US

For decades, workers at the GE-Savant factory in Bucyrus, Ohio have made light bulbs. But in January, GE-Savant announced it planned to offshore production of the bulbs to China. During a recent city council meeting, union member Steve Pifer noted that workers always did their part for the plant, including by shifting production to LED lights. Now it’s time for Walmart to prove that their Made in America commitment is more than just a public relations ploy.

“Behind the scenes Walmart and GE changed their plans and began to offshore the production of bulbs to China including to a GE-owned factory called Top Star. The 10-year commitment to boost Made in the USA is still promoted by Walmart, but now the collaboration with GE is to build anywhere but in America.” Walmart has an opportunity to show that it is truly committed to strengthening American manufacturing. 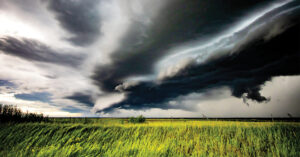 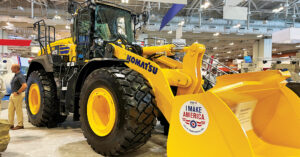 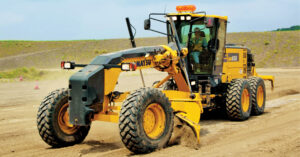