Farmland weeds may have a new enemy on the horizon and their names are Tom, Dick and Harry.

These English robots, created by Small Robot Company, are designed to eliminate weeds with fewer chemicals and heavy machinery as well as improve soil quality and biodiversity. Their method: zapping weeds to death. 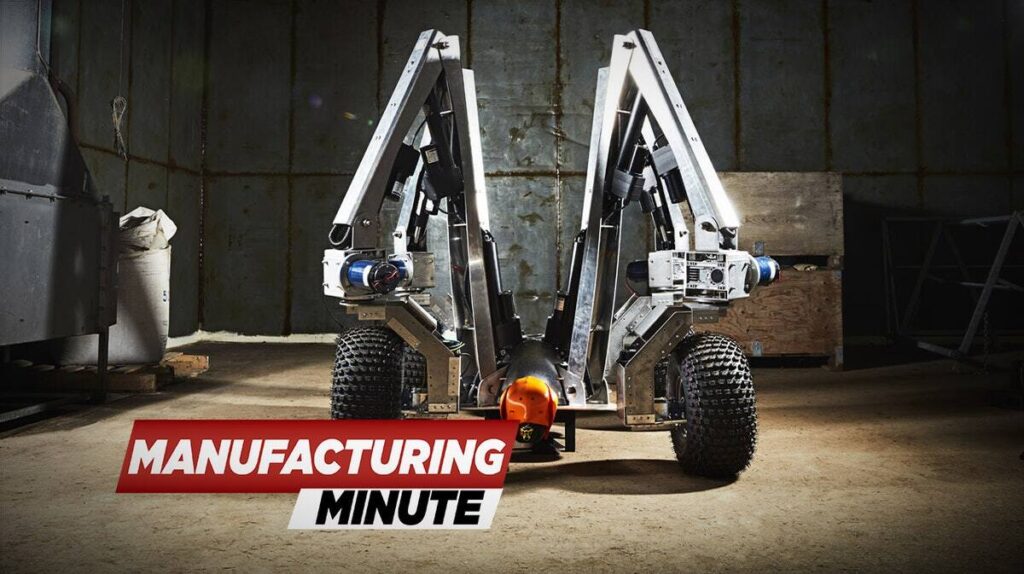 Co-founder and CEO Ben Scott-Robinson described what the company calls “per-plant farming” by saying, “It creates a current that goes through the roots of the plant through the soil and then back up, which completely destroys the weed.”

Scott-Robinson added the robots only venture to where weeds are in the fields. They disregard plants not posing threats to crops. Small Robot Company began work on the trio in 2017. Tom came first this April. Dick and Harry continue to develop in the prototype stage.

According to CNN Business, Tom is active on three farms in the UK. The robot’s capabilities include scanning 49 acres per day. The information is relayed to Dick, who does the zapping. Harry caps off the sequence by planting seeds.

Small Robot teamed up with RootWave, also out of the UK, to work on the zapping technology. Small Robot claims to have raised $9.9 million and has aspirations of launching its full system by 2023. 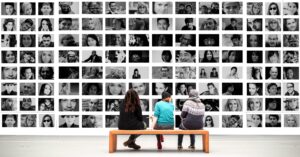 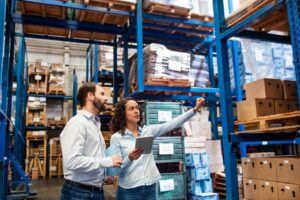